More than 68,000 have given to Senator Cornyn’s reelection effort as well, with an average gift of less than $70. 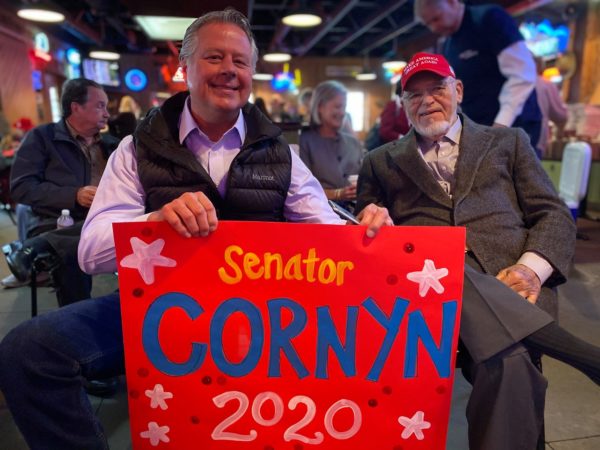 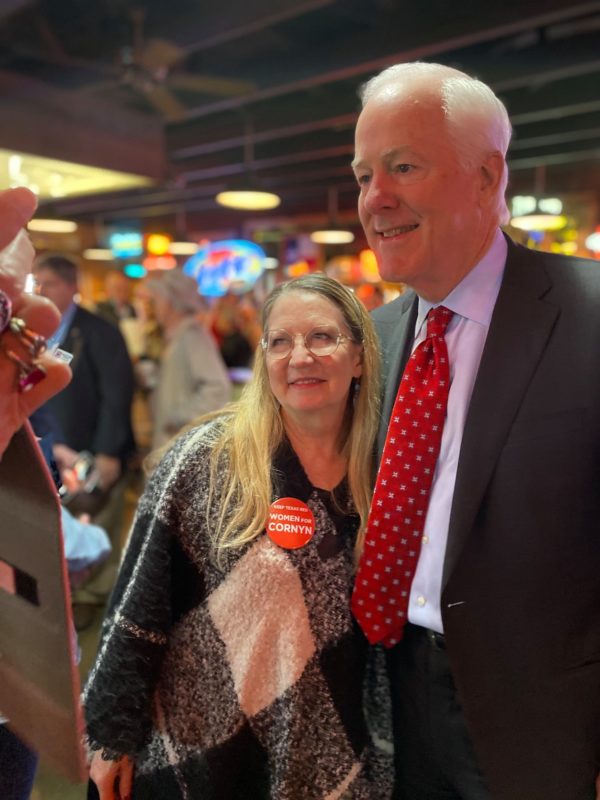 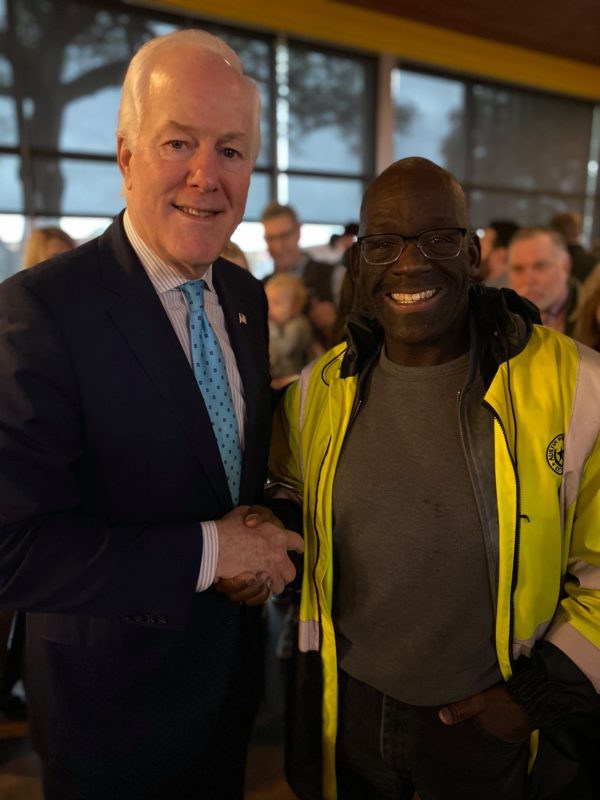 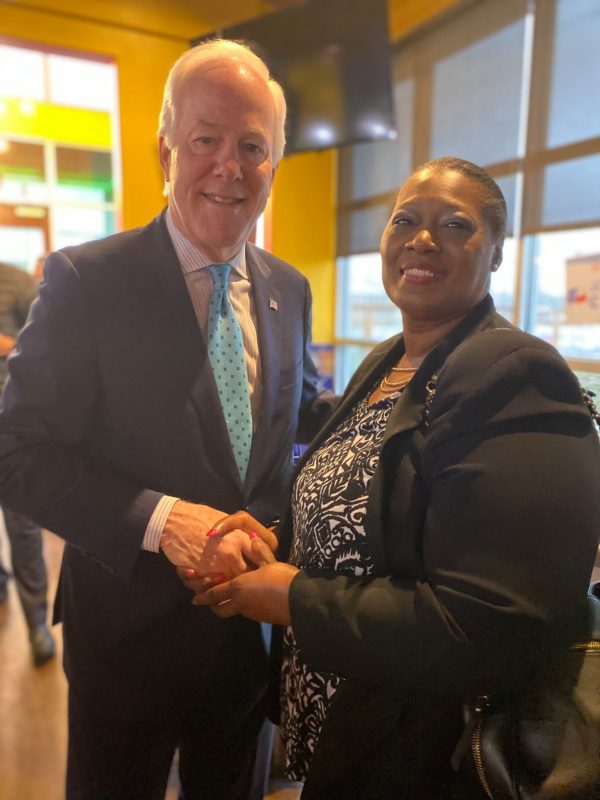 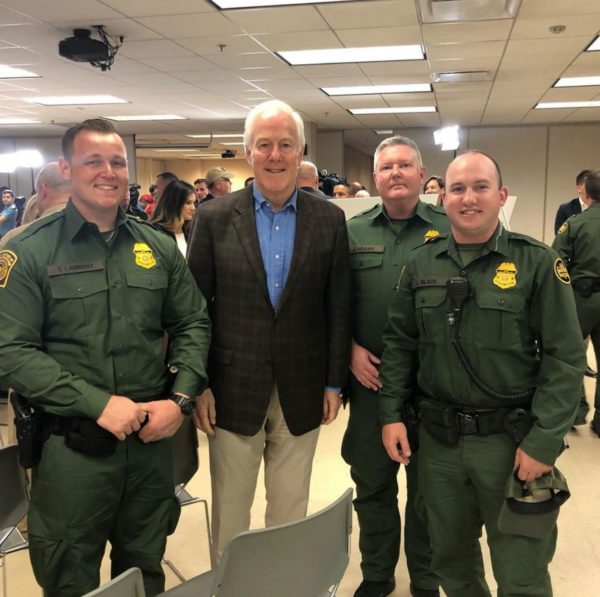 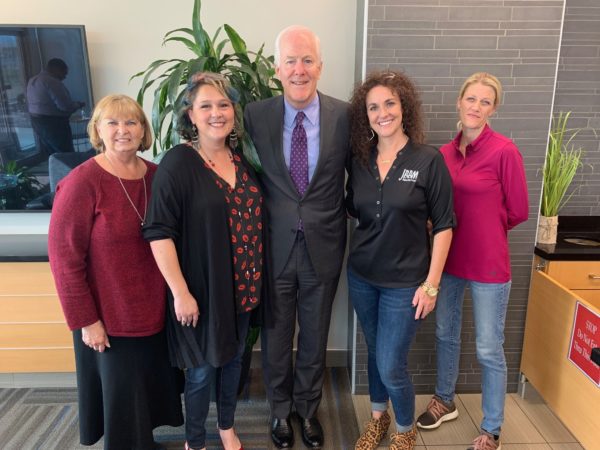 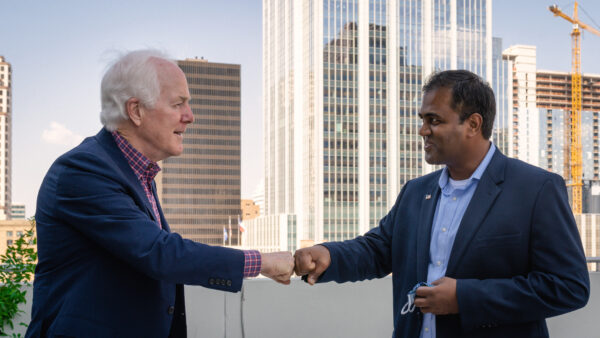 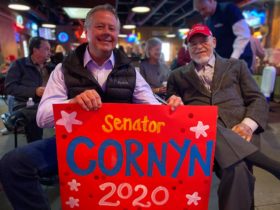 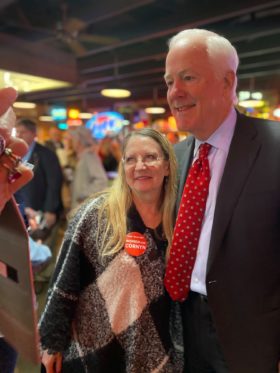 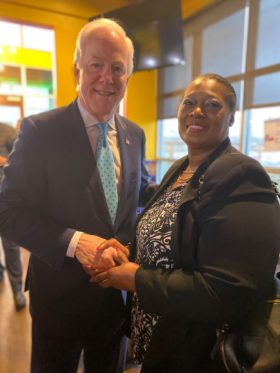 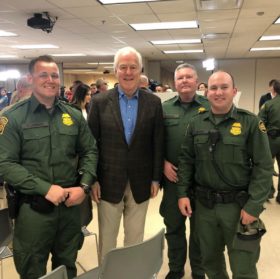 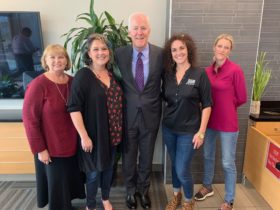 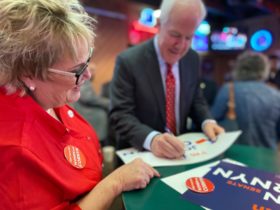 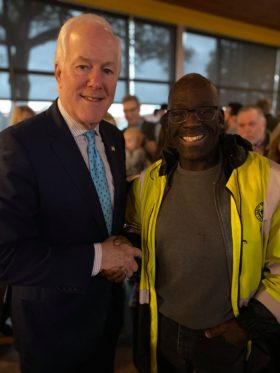 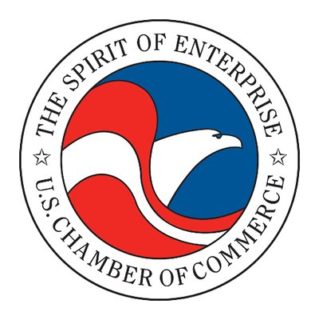 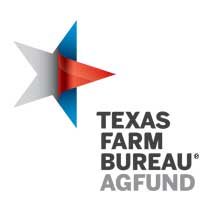 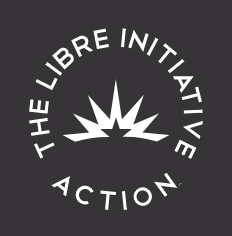 “Senator John Cornyn has done an outstanding job for the people of Texas. He is strong on Crime, the Border, the Second Amendment and loves our Military and Vets. John has my complete and total endorsement. MAKE AMERICA GREAT AGAIN!”

“John and I have made a strong team in Washington. I hope to keep working with him so that we can together uphold the principles that have long embodied the Texas can-do spirit…the principles that hard-working Texans expect of their leaders. Principles of lower taxes, fewer regulations, less federal bureaucracy and more freedom, more jobs, more security – both at home and abroad.”

“[John Cornyn] is a principled leader who has been a great U.S. Senator for Texas. He stands up for Texans everyday in Washington and fights against the left-wing forces that are determined to destroy our country and state. He is a strong ally of President Trump. He has led the fight to confirm conservative judges to the federal bench and Supreme Court. He worked tirelessly following Hurricane Harvey and was successful in securing the resources Texas needed to rebuild. We need to re-elect John Cornyn to the U.S. Senate in 2020. I will do all I can to help him secure that victory.”

“John Cornyn has been a fighter for taking on drug traffickers and human traffickers on the border, and seeking justice for those that have suffered at the hands of these groups. He has also fought consistently for Texans to create jobs and to get rid of red tape in Washington, DC.”

“I am proud to endorse my friend John Cornyn for the United States Senate. John has been leading the charge in the Senate fighting against illegal immigration and to improve our healthcare system, and he’s been a leading advocate for strengthening our military and caring for our veterans. John is a great ambassador for Texas. and our state needs him in Washington continuing the fight. I’ll support him in 2020 however I can.”